The Martin by HARMAN ‘Light a London Landmark’ Competition Invites Students and Profess... 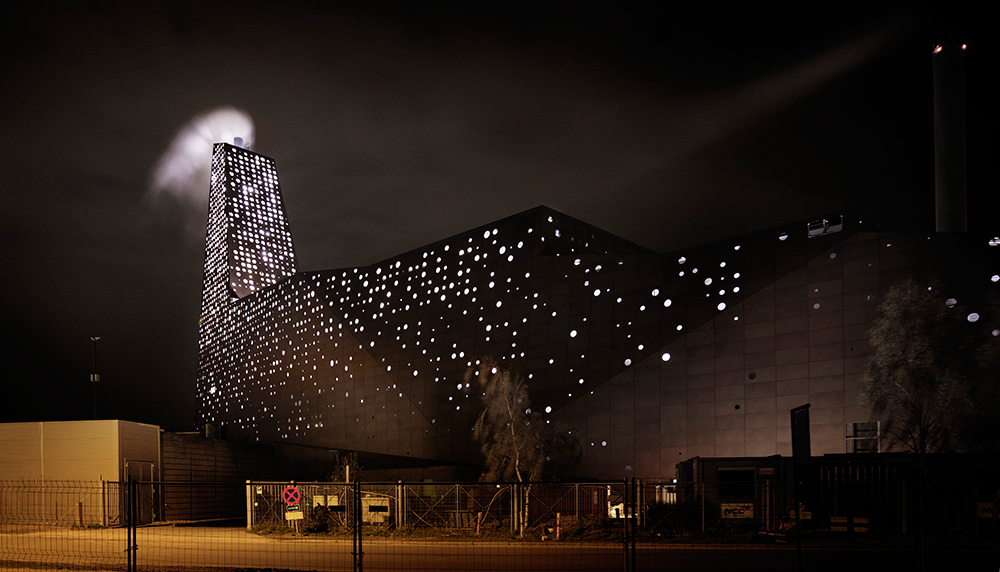