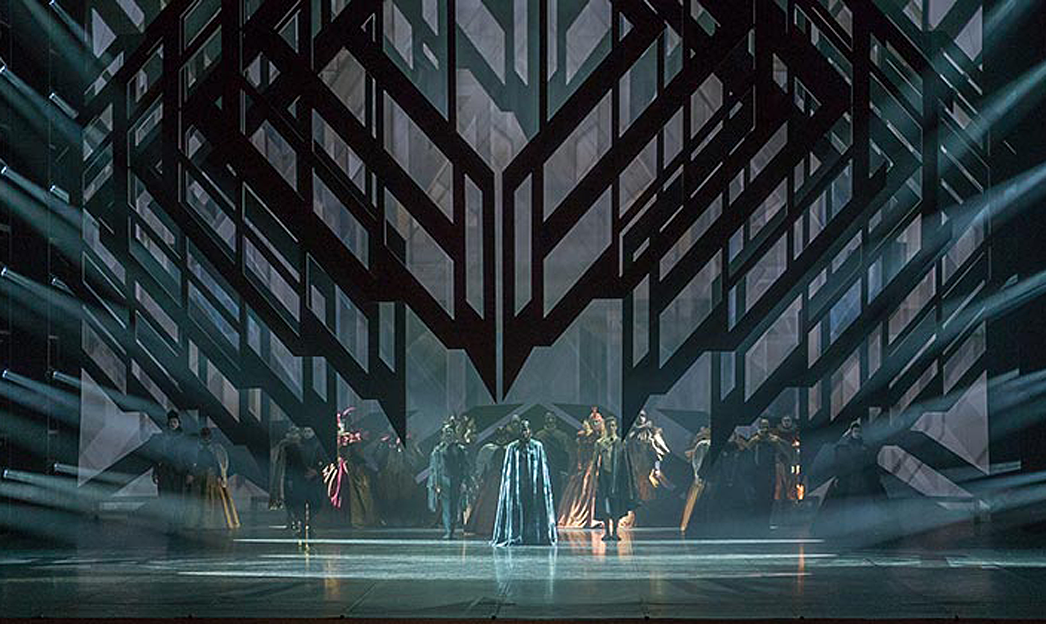 The first challenge presented itself to Finnish Designer, Mikki Kunttu, early on in the process: How creative was he allowed to get within the context of the Swan Lake ballet? Ballet as a genre is traditionally connected with elements such as landscape-painted backdrops and projections with illustrations. Kunttu and his team wanted to challenge tradition with a new approach.

As an experienced lighting and set designer in genres ranging from concerts to theatre and TV, Kunttu always looks for the essence and tries to represent that somehow in his designs. His methodology is much the same whether designing for a concert or a ballet:
“Often you’re hoping to evoke the same kind of emotions regardless of the application you’re designing for. That part is the same – your toolbox just varies slightly in the different fields."

In the case of Swan Lake, the traditional elements gradually disappeared from the design and the basic idea of mixing video, set and lighting design was conceived. This idea was so strong and had so much potential, that there was no need for anything else. Kunttu explained:
“One of the secrets is being able to see what you don’t need and then make the bold choice to remove them from the production.”

Kunttu had gotten a chance to test the MAC Viper Profiles before specifying them for Swan Lake, and he was immediately fond of them: “I am really impressed with the MAC Viper Profiles. They deliver a fantastic quality of light and an amazing output. It is silent, the optics are great and there’s so much punch for a lamp this small.”

Regarding the VC-Strips: “This is a creative video tool with a lot of potential. It fits perfectly into a production like this, where it can take on several functions both as a lighting fixture, as piece of set and a video surface.”