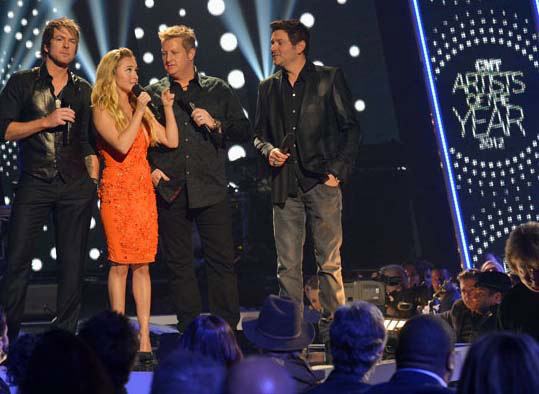 U.S rental company Bandit Lites is thrilled to reveal the latest acquisitions to its rental equipment inventory, the Martin MAC Aura and MAC Viper Profile. With 2012 coming to a close, Bandit looks to tackle the busy year of 2013 with these great new additions.

“Bob is an amazing talent and knows exactly what he needs in order to get the job done to his satisfaction,” said Bandit vice president, Michael Golden. “When he requested Auras and Vipers, we expedited orders in order to have them at Bob’s disposal and, of course, they worked perfectly into his vision.”

Additionally, Bandit will be employing both the Martin MAC Aura and MAC Viper Profile out with 2012’s S.R.O. Lighting Designer of the Year Aaron Swetland as he lights Jason Aldean’s 2013 stadium tour.

“Aaron came back from LDI with a priority of putting the Vipers and Auras in his 2013 Aldean design,” Golden said. “Rehearsal is just around the corner and I can’t wait to see how he utilizes his new tools.”

Bandit worked closely with Gary Mass and Brian Friborg at Martin Professional US, an experience Bandit Lites’ president Pete Heffernan describes as a true pleasure. “Gary always makes the ‚new light‘ experience enjoyable throughout and Brian is great at finding a way to make the deal that needs to happen come to fruition. It is a real joy to be working closely with our friends at Martin once again.”

The MAC Aura, winner of the 2011 PLASA Award of Innovation, is a compact single-lens LED moving head wash light with zoom. It includes a broad color palette with RGBW color mixing, uniform shades, 11 to 58° zoom, with aura eye-candy effects. Additionally the Aura includes a consumption of 1 amp that allows for high efficiency on the road, but low consumption.

The MAC Viper Profile, winner of the 2012 PLASA Award of Innovation, includes a 1000-watt HID source that beams 26,000 lumens of light. The result is 30 percent brighter color than previous 1200-watt products. Additionally the Viper Profile provides pure color excellence, a small, nimble body, auto-linked focus, two gobos wheels and FX wheel, and a power consumption that is so low, it boasts a 55 percent increase in efficiency.