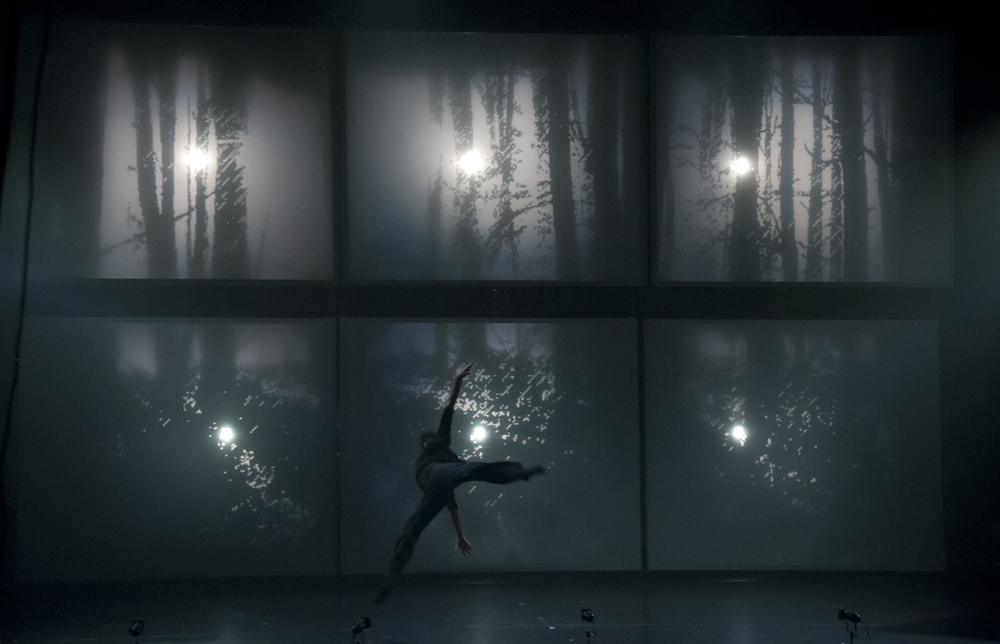 “I was the first LD to see about 60 Auras in the Martin factory before they went to PLASA last year, so having the opportunity to play with them, I knew that the light could become a great character in the show,” Tupac states of Martin’s award-winning LED wash.

Written by Tupac - whose portfolio boasts design work for Elton John and Sting among many others - with music composed and performed by Austin TV and NSM PSM, Nierka consists of three acts depicting the rite of passage of a human being. Tupac is Creative Director of the piece as well as creator of the original idea, script and concept.

“Because of its versatility as a spot or wash, we were able to use the Aura in different moments to create beams from one space and slowly allow them to cover the stage as a wash. The show was based in Tungsten and daylight - there is almost no color used - so knowing that the mixing of the color would happen before the lens, we knew we could use the lights to add to our conventional rig,” Tupac says, referring to the Aura’s fully premixed color mixing system.

Nierka combines music, contemporary dance, puppetry, video and lighting with old and new technologies, an experience that engages the audience. Tupac calls it a new approach to experiencing the creative relationship between visual design, music and dance and explains a special scene in which the MAC Auras play a key role. “There is a moment of all LED where the dancers, band and orchestra carry their own light which illuminates their movement. We knew we didn't want to use a lamp that would cover the stage as a source, but rather a glow. The pixels in the Aura allowed this beautiful moment to happen, a beautiful source that combined perfectly with the space and movement.”