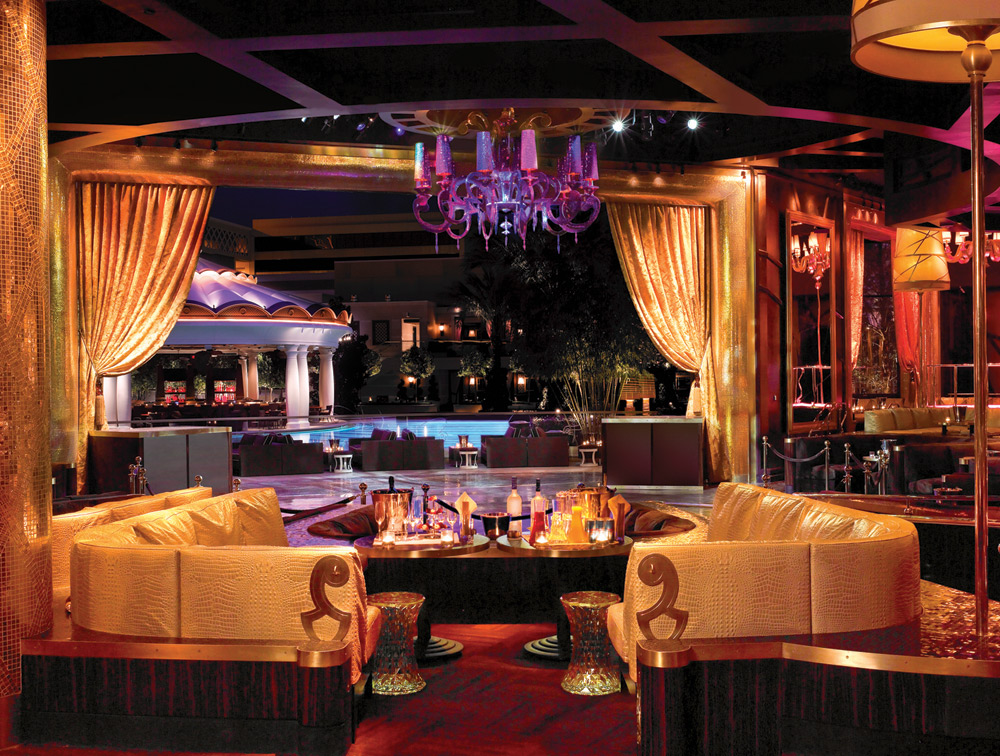 “It was obvious that he needed more playbacks at his fingertips and the M1 became the obvious choice. The board was ultimately chosen for its small footprint and abundance of playbacks on the control surface. Josh is equally adept at creating and mixing music as he is operating and programming lights; his timing shines because of it.”

The M1 has been designed with a single philosophy in mind – simplicity – and features a clean and easy to navigate surface. Its fast dual-core processor ensures a fast and responsive user interface, even if hundreds of playbacks and effects are activated simultaneously.

Maxxyz Compact to Tryst
The M1 replaces an existing Martin Maxxyz Compact™ lighting desk that will subsequently be transferred to Tryst Nightclub at Wynn Resorts.

“Because of the numerous choices with Maxxyz modules we had plenty of options to upgrade the Maxxyz Compact,” Gysegem states, “but at the end of the day it made sense to move that board to XS’s sister club Tryst. This gave us a true control surface in both clubs and ultimately upgraded Tryst from a Maxxyz PC.”