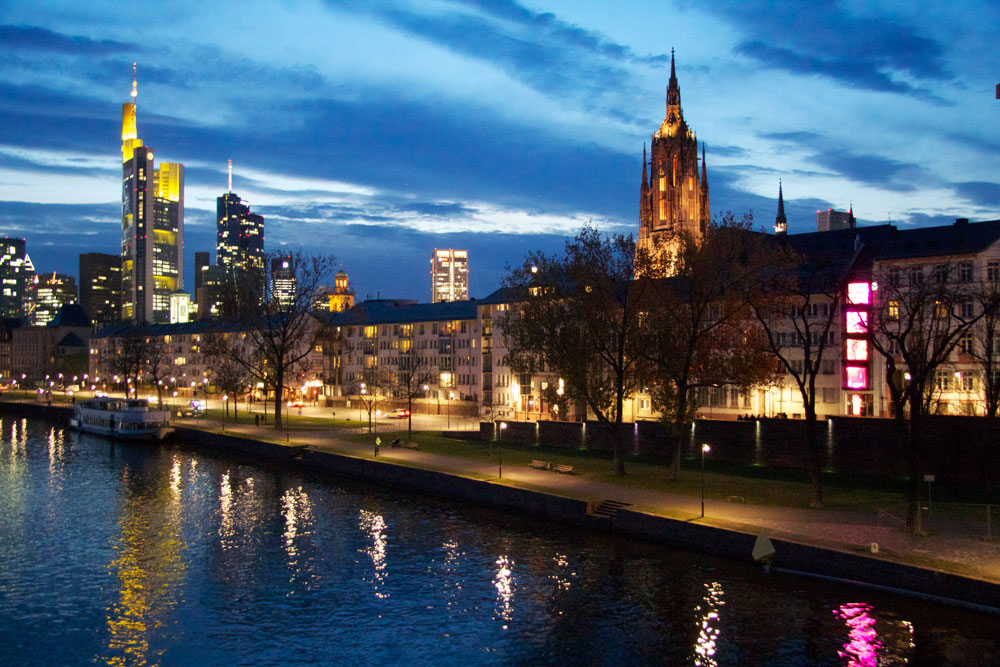 The interactive media façade Photophore at Luminale 2012 in Frankfurt has made the shortlist for a 2013 Deutsche Lichtdesign Award in the category Event-Messen.

Passersby were invited to take part in the festival by manipulating the interactive, five-story veil of light via their smartphone, adding an ethereal and vivid tangibility to the building after sundown.