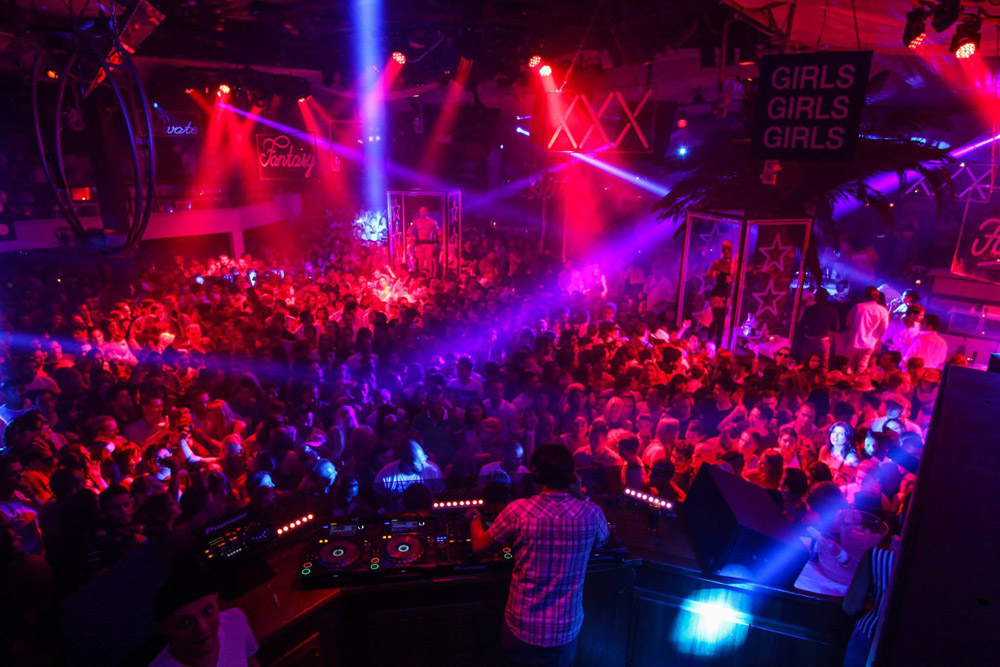 Martin Lights Up The Night at Pacha Ibiza

First started Sitges, a beatuful and nice city at the south of Barcelona, the Pacha Group has grown into a world-recognized brand with nightclub locations spanning the globe. One of the world’s most dominant names in the industry, the Ibiza venue is Pacha Group’s crown jewel and driving force behind the brand. Due to the continuous 8-hour days and aggressive club environments, Pacha Ibiza was in need of reliable, high-quality lighting. Pacha turned to HARMAN’s Martin Professional lighting for its flagship venue in Ibiza as well as its future franchise locations.

“We are very happy with the MAC Viper series and the MAC 101’s,” commented Prats. “They are high-quality products that are well suited for the abusive environment and long hours of the season.”

Since initially installing Martin fixtures more than four years ago, the Pacha Ibiza nightclub has undergone a recent lighting renovation, leaving the club almost entirely illuminated by Martin Professional. In addition to the Ibiza venue, the Pacha Group has installed Martin lights at many of its nightclubs around the world including London, Sydney and New York. The Pacha Group is now working with Martin to ensure the new franchises opening in locations such as Dubai and Poland will be outfitted exclusively with Martin lighting equipment.

“Martin has proven its products are reliable and can fully cover all our needs,” continued Prats. “Since we first installed Martin equipment at the Ibiza location, every new product from Martin we’ve added has consistently proved to be high-quality, robust and bright! Martin cares about the club market where other brands may focus attention solely on live television and live stage performances. We have developed a strong relationship with Martin because they actively care and engage in our projects.”