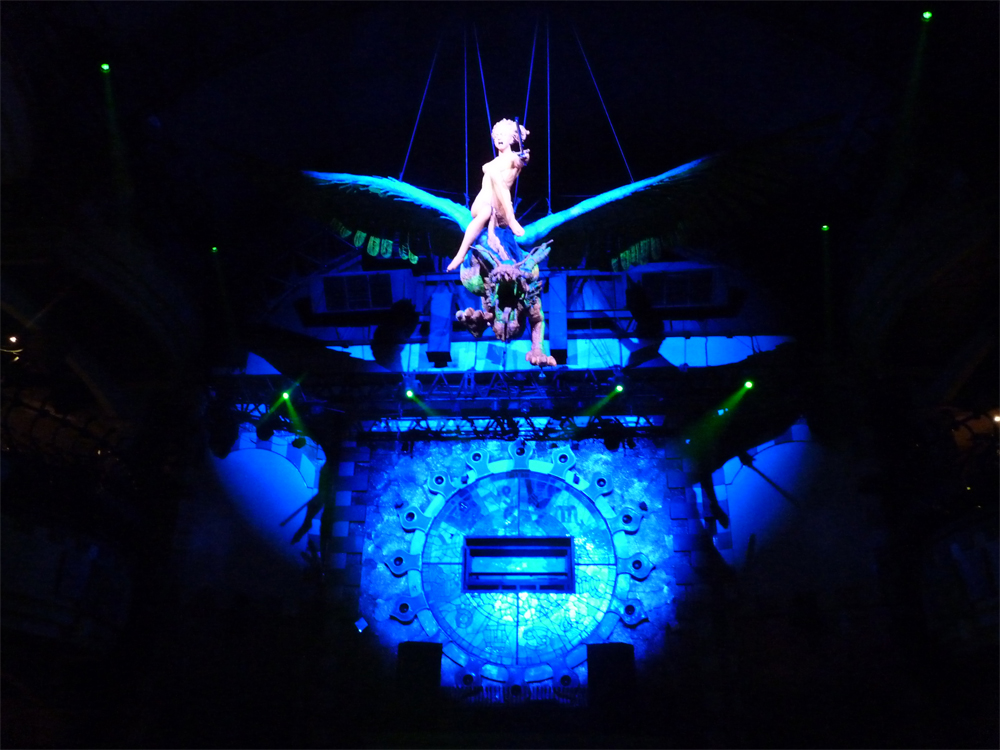 Built in the disco era, Stadium Club is one of the largest and oldest dance clubs in Indonesia. For decades, the venue, located in Jakarta, has entertained hundreds of music and dance fans a night with the newest tracks and brightest lights for the ultimate night out. Stadium Club recently underwent a renovation to improve its facilities, which included the installation of numerous Martin Professional lighting fixtures by Monalisa Tunggal Jaya (MTJ).

As the official distributor for Martin products in Jakarta, MTJ delivers Martin fixtures to customers around the area with confidence in the manufacturer’s continued quality and reliability, with the best and brightest outputs in the industry. “The newly installed fixtures significantly improve the environment and ambiance in Stadium Club,” stated Zandy Jong, MTJ. “The lighting performance of Martin in the venue is highly trusted by the club’s staff and continues to engage revelers every night.”